More than the bare minimum: why you should always do your best 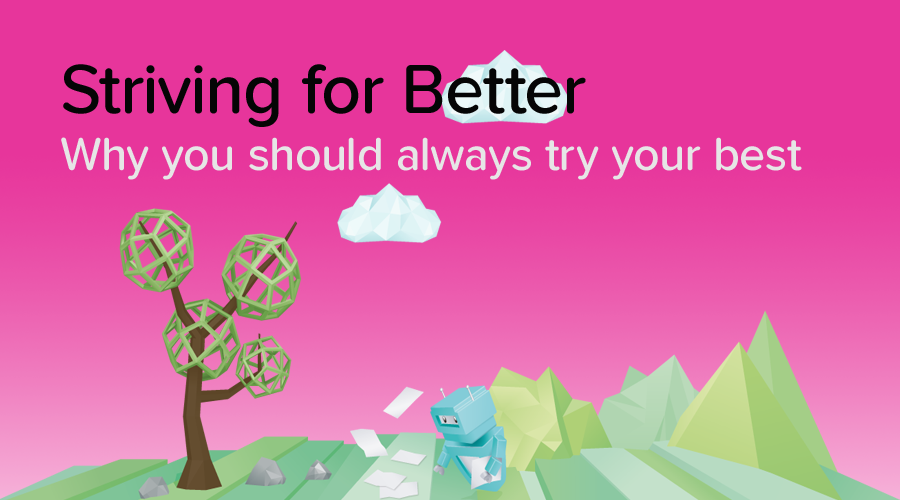 There’s a notion that’s often popular among many Leaving Cert students, the idea of “just doing enough”. It’s often tempting to take the easiest way to get to a required destination or using the method that requires the least amount of effort to obtain the necessary marks. In 1999, Robert Holmes did his Leaving Cert and missed out on his course by 5 points. 13 years later, he finally got the degree in Arts from UCD that he wanted, and below he shares why he thinks every student should aim to do their very best, and not just “enough”.

There can be a lot of reasons why you would choose to take the route of doing the bare minimum, and some are understandable. If you know that the course you want doesn’t require high points, then you might tend to relax a bit too much, in confidence that you don’t need to make any more effort than is necessary to get those points. Or maybe you have a job too that you need to allocate time to. But it is more often because of less noble reasons: like simple laziness, a (severely misguided) belief in the ingenuity of the approach, the fact that there’s important TV show or game on the telly, or because of an unwillingness to make some sacrifices such as reducing one’s social life for a short period of time. For many reasons this is an approach that will quite possibly be regretted.

At Leaving Certificate age, things can seem a certain way. I can recall time moving so slowly during double Maths that even the very concept of the future existing at all seemed remote, unknowable and unlikely.

Why you should try your very best:

The future, of course, does indeed come along, with all its possibilities and I would urge you to be excited about it and use it as motivation!

In the short term, students may feel quite clever that doing the bare minimum still got them points resulting in an offer for their course of choice. They know they could have done better, but they got the marks, didn’t have to try too hard and they didn’t miss out on that TV show or their social life.

However a quick search on Google reveals recent figures which show that around 6000 students drop out of colleges in Ireland in their first year. 24% never finish their course and leave without their desired qualification.  And while there is no shame in deciding a college course is not for you, as so many factors can come into play with that, wouldn’t it be best if you have the best set of Leaving Cert results possible after you exit, just in case?

Let’s imagine the next step is looking for a full or part-time job. Leaving Cert results will feature on most people’s CVs when applying for almost any job until their work experience has built up to a level where they are not strictly necessary to list out.

Suddenly, the lower marks in those subjects which you ‘weren’t going to count on’ as one of your six subjects or just wanted to pass, don’t look as good. Your scores got you enough points to reach your goal, but you will look at them and recall that you were perfectly capable of getting much higher grades, if only you had just made an effort.

Longer term, it is vital that you realise now that you will not be the same person ten years down the line. You may wish to return to college, possibly as a mature student. And while your marks may not be the key to gaining acceptance into a course, it may still be an important factor in any decision to grant you a place.

Every student should try to get the most points possible. I would urge any Leaving Cert student to spend two minutes to reflect on what they can achieve if they make an effort, and to realise that, with a bit of effort and planning, that they can do better, try harder and that it will be worth it. After spending over a decade in school, you owe it to yourselves!

It’s never too late to put in that extra bit of effort. You’ll find the guidance you need right here on Studyclix, something that I didn’t have when I did the Leaving! So although it’s understandable, there is no need to feel overwhelmed or that doing your very best in every subject is impossible due to time constraints. Don’t worry about missing out on anything like parties, nights out, etc. Giving yourself the best chance in life is the only thing you should have a fear on missing out on. And right now, that is performing to the best of your ability in your exams. 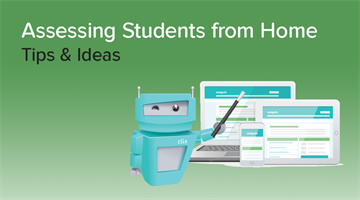 Teachers
How to Assess Students from Home
It's finally May and we are approaching the end of what has been an extremely disrupted school year as a result of the COVID-19 school closures. Looking after students' and teachers' mental and physical wellbeing takes first priority, but most schools still have to plan how they will manage to assess their 1st - 5th year students at the end of the schoo... 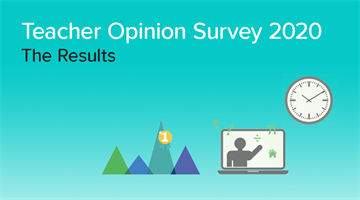 Teachers News
Studyclix Annual Teacher Opinion Survey 2020: Results
Between the 27th and 29th of April we asked 1,500 secondary school teachers how they felt about current events and their online teaching. Here are the results. Some Teacher Comments: "The inequalities in our society are more apparent now than ever" "In the midst of all, what has been forgotten is that teaching has always involved more t...

News
Studyclix Annual Student Opinion Survey 2020: Results
Between the 12th and 14th of April we asked 2,044 6th year users how they felt about current events and about their daily habits. Here are the results. ...
See all